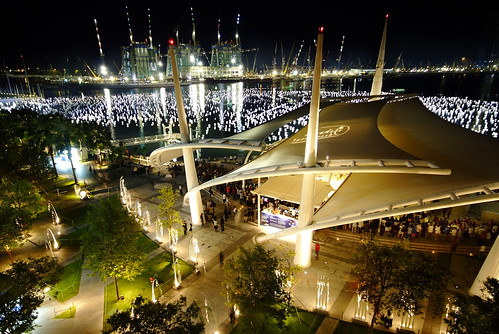 Casinos have always been a popular setting in movies. They promise a specific blend of opulence and glamour, spiced with both risk and a little danger. The James Bond movie franchise has made the best of this, and many Bond movies have very entertaining casino scenes. Probably the most popular of these are the various casino scenes in the film Casino Royal, including those where Bond first loses his money to the film’s anti hero Le Chiffre and where he wins it back again. Although these scenes have received a considerable amount of criticism from poker players regarding both the way the various players approach the game and the actual cards that are dealt, amongst those who are not too purist about the game itself they are both entertaining and exciting, even though more than a little predictable.

The film 21 provides a more realistic insight into how casinos work and the people who gamble at them. The film is based on real life events and on the famous card counting team from MIT who used card counting techniques to help them win at blackjack, that is until a mix of human foibles including pride and greed got the better of them and they were discovered and banned from casinos the world over.
The movie Rain Man also featured card counting, but from the point of view of pure fantasy. In the popular casino scene the autistic savant Raymond Babbitt (played by Dustin Hoffman) encouraged by his brother Charlie uses card counting to win at blackjack. A technique many have tried in brick casinos, but a technique that proves impossible at sites like JackpotCity Casino Online.

Owning Mahowny was a fact based movie with some excellent casino scenes. This 2003 movie told the story of Dan Mahowny who led a double life as a steady and respectable banker alternating with a high rolling casino gambler who became well known at Atlantic City casinos. He funded his casino activities from the bank that he managed.

This site uses Akismet to reduce spam. Learn how your comment data is processed.